Java is a general-purpose computer programming language that is concurrent, class-based, object-oriented,and specifically designed to have as few implementation dependencies as possible. It is intended to let application developers "write once, run anywhere" (WORA),meaning that compiled Java code can run on all platforms that support Java without the need for recompilation.Java applications are typically compiled to bytecode that can run on any Java virtual machine (JVM) regardless of computer architecture. As of 2016, Java is one of the most popular programming languages in use, particularly for client-server web applications, with a reported 9 million developers.Java was originally developed by James Gosling at Sun Microsystems (which has since been acquired by Oracle Corporation) and released in 1995 as a core component of Sun Microsystems' Java platform. The language derives much of its syntax from C and C++, but it has fewer low-level facilities than either of them.

We provide complete and comprehensive services and solutions that cover the client’s multiple requirements. With Java/J2EE we develop Web 2.0 services and other futuristic applications. We also specialize in legacy conversion or the migration of existing applications to Java based applications. Our focus is to deliver scalable solutions on Java and we rely on extensive research on the latest that is available in the programming language. The one quality enables us to custom design solutions for the client apart from delivering a flexible application. 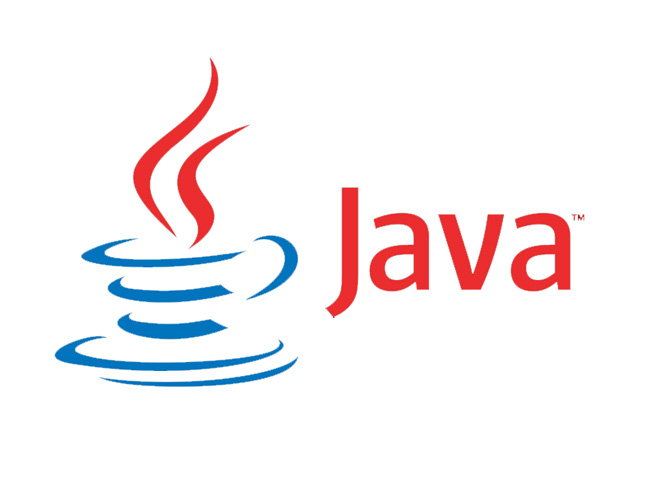